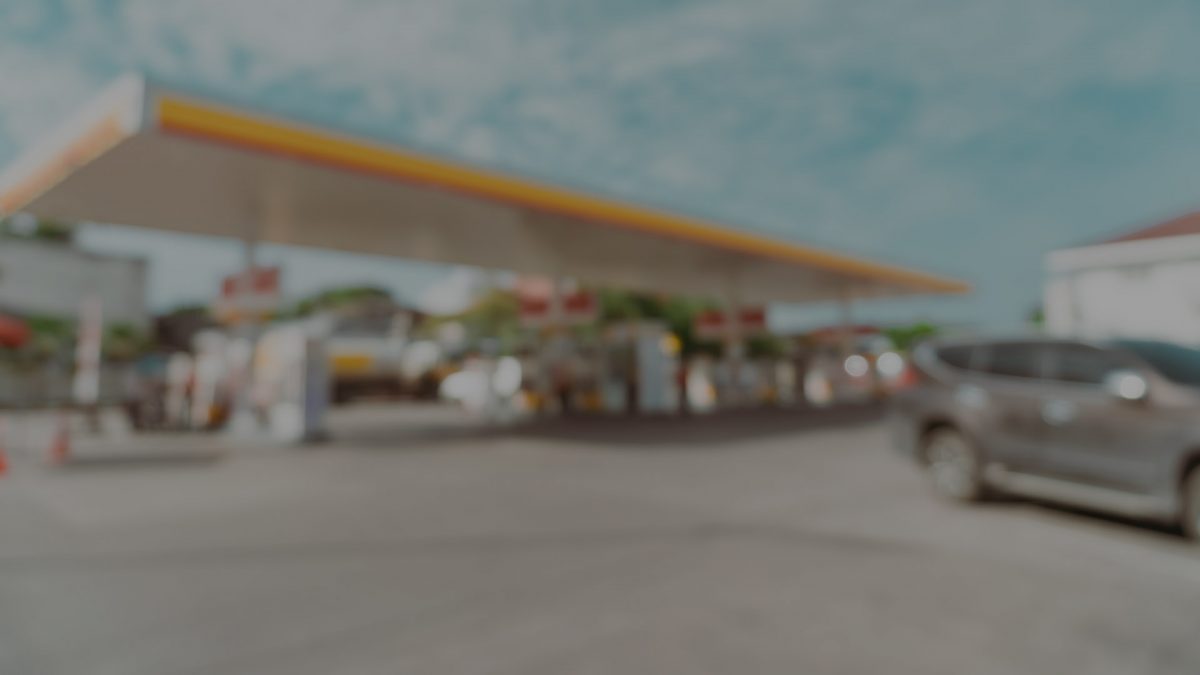 The FDA said it has received reports of users of some of these pills experiencing chest pain, severe headaches and prolonged erections that resulted in hospitalization and surgery because of plunging blood pressure.

The pills in question are marketed as herbal supplements to boost male sex performance, but lab tests showed they contain varying amounts of active ingredients found in prescription medications Viagra and Cialis.

The Food and Drug Administration issued warnings for nearly 200 varieties of pills because they were laced with pharmaceuticals.

The FDA issued warnings for a variety of pill brands, including Black Stallion, Libigrow and Rhino. The FDA has warned consumers about 25 variations of pills using the Rhino brand with hidden drugs for more than a decade.